Dennis (Technical), Katie (Both) & I (Product) are currently building Health crossing; a platform that enables users to hit their health and fitness goals in a fun, social & gamified way by creating and changing custom Avatar’s using user health data. Unlock and trade blockchain NFT collectibles based on reaching milestones and unlocking achievements.

I’ve currently reach a bit of a road block and looking for some help with the following:

If you’ve got any thoughts or experience on any of the above or simply want to say hi DM here on Discord. I’m always looking to connect and learn more about Flow and Blockchain in general

This project sounds really awesome, both conceptually and for me personally as I look for some added motivation to help me hit my own health and fitness goals.

I think some of your best bets for encouraging engagement is to have killer NFTs that people a) want to own, b) want to show off, and vitally, c) are easily able to show off. An avatar is only as good as the platforms where it’s used, and right now the biggest problem with most on-chain avatars is that they don’t really address point c IMO. I’ll spend a lot of money to buy skins for League characters I play, but since I’ve stopped playing League I’ve stopped paying for skins (even though I still drool over some of the new art and concept they come out with!)

Micro-transactions should be a lot more natural on Flow without the kinds of fees that sometimes force you to stop and ask, “is this worth it?” Ultimately I think this also comes down to having NFTs that people really want, and a cool way to get the economy going is to take advantage of the NF in NFT by having small differences in items, and not necessarily giving people exactly what they want: Perhaps I really want a Caruso jersey, but I score a Morant jersey for my 3-day reward. Ideally earning the reward gives my avatar the right to wear any jersey, but now I want to interact with the marketplace to find the exact jersey that I want; and I’ll be willing to sell my own jersey to a Grizzlies fan. Maybe even a Grizzlies fan who can’t yet wear it, but buying it will give them the motivation to achieve their goal to win the right to wear it.

I think the answer to encouraging designers to design NFT packs is fairly straightforward: show them the money. As crypto art platforms started seeing larger and more frequent sales, more artists showed up to sell on those platforms. I had experience with Kitty Hats when that launched, and they seeded their platform with work-for-hire art, but quickly they gained artists contributions from people who wanted to see specific hats for their cats AND from people who saw an opportunity to earn some eth (with which they could buy hats or breed cats!) Make sure that designers who contribute NFTs get to own and show off those NFTs and you should get those designers who are also users of your product to want to contribute. But you’re likely going to have to kick start things yourself so that people don’t have to make too many leaps in vision themselves off the bat.

Hey Alan, we really appreciate you’re feedback - super encouraging for us especially with your experience with NFTs and digital collectibles!

We’ve spoken about it as a team and it’s been really useful in clarifying our vision.

New initiatives in response to your feedback: 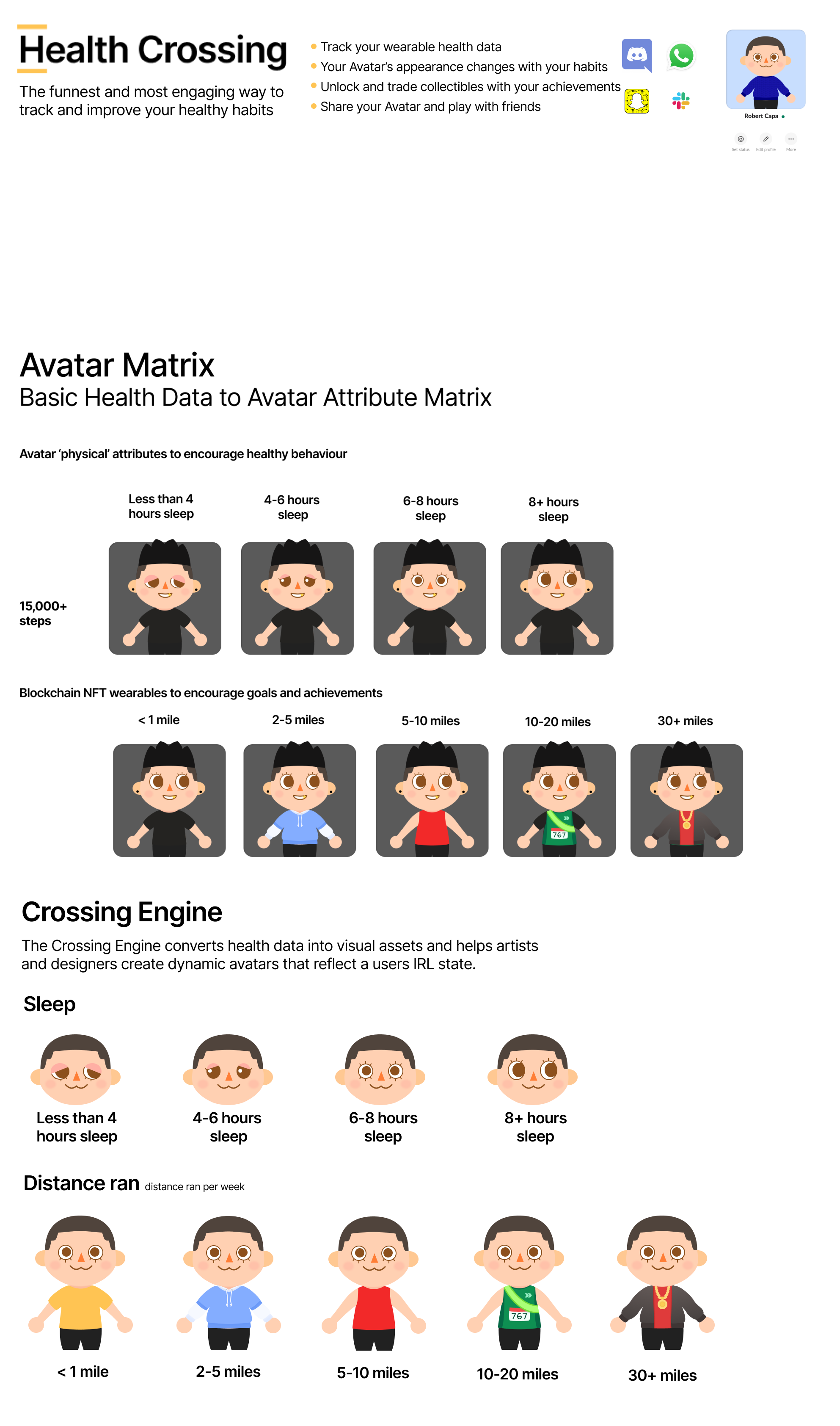