The countdown to Ben Mauro’s EVOLUTION collection drop on VIV3 is on.

On March 3rd at 3pm GMT/UTC Ben Mauro will be dropping their first-ever limited edition collectible on VIV3. The EVOLUTION series will represent both the evolution of the creatures as well as Ben’s evolution as an artist. This project has been 10 years in the making, with some of the creatures such as the ‘Thor’ card dating back to 2011.

Ben Mauro has over 12+ years in the game and film industry, working on projects such as Call of Duty, Halo, Metal Gear Solid (film), ELYSIUM, Chappie, The Hobbit Trilogy, Valerian, Mortal Engines, The Amazing Spiderman 2, Man of Steel among many others.

The EVOLUTION drop will consist of 21 original cards split into the following tiers:

Learn more about the drop and tiers here. 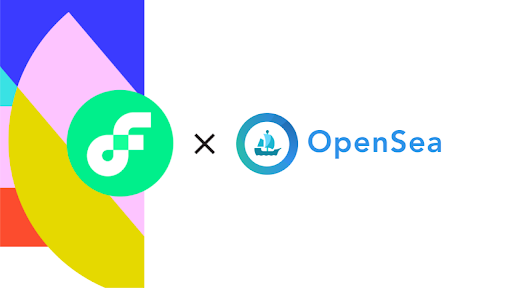 The largest digital collectibles marketplace in the world, OpenSea, will be integrating Flow into its platform to facilitate an open, next-generation economy of Flow-powered digital assets.

The upcoming Flow support on the platform will bring new users interested in leveraging the open nature of OpenSea’s economy in their interactions with Flow NFTs. It will also enable new types of engagement for OpenSea’s existing user base by unlocking a faster, more affordable and user-friendly blockchain. 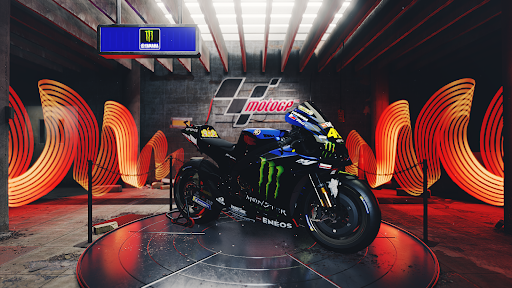 It’s official, Animoca Brands is bringing MotoGP™ Ignition to Flow, the competitive management and collectibles game platform based on MotoGP™. Animoca Brands is also the developer and publisher of successful blockchain games including F1® DeltaTime and The Sandbox.

MotoGP™ Ignition will be centered around limited-edition NFTs and plans to deliver the experience in two forms, powered by Flow blockchain: